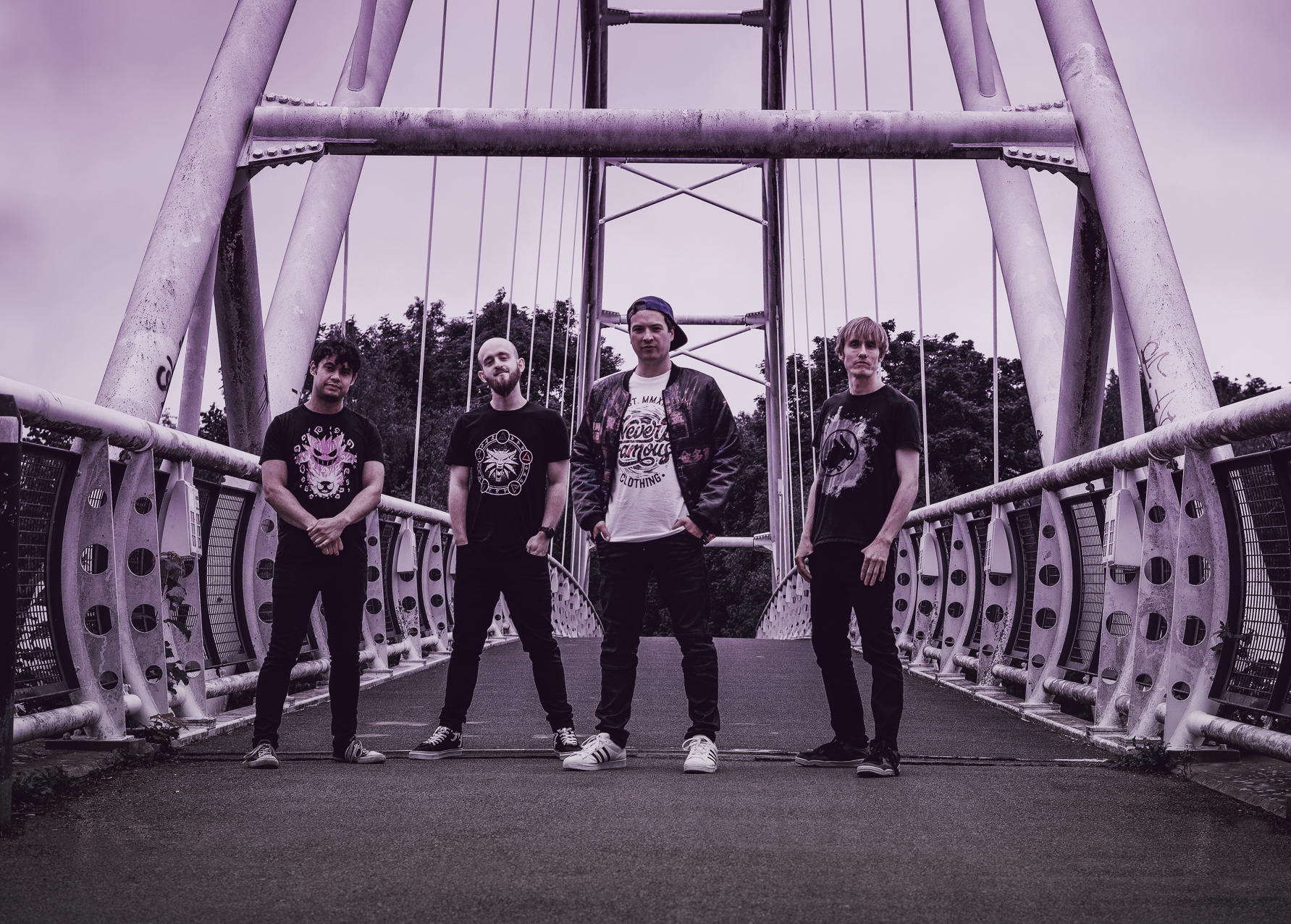 As featured on BBC Airwaves festival and Amazon Music’s ‘Best New Bands’ list, Neptune Rain take their name from the theory that on our solar system’s most distant planet, it can rain diamonds - a metaphor the band find fitting for their message that even when the world is at its darkest, hope can still be found.

Hailing from Cheltenham, and having launched to the world during the first lockdown of 2020 with a series of entertaining socially distanced videos, the release of debut singles ‘If That Was Love’ and ‘All Pain No Gain’ in July and September have established the band’s identity and sound - a fusion of hard-hitting drums, distorted guitars, soaring synths, and powerful rapped and sung vocals. With a clear dynamic of light and shade in their writing style, the darker punk and metal influences on their sound are evident, but the end products are a unique culmination of pain and hope expressed in a style that is unmistakably contemporary and undeniably their own.

The release of their debut EP ‘Chaos & Light’ in November 2020 has only helped to further establish Neptune Rain as a firm contender in the ‘Ones to Watch for 2021’ lists.

Fresh from their online performance at BBC Airwaves festival alongside Rag 'n' Bone Man, Texas and The Manic Street Preachers, Neptune Rain are are delighted to announce their second single release of 2021.

Bitter Pill is a brutally honest track that pulls no punches in opening up about an ongoing battle with severe depression - one which has been exacerbated by the hopelessness and isolation felt throughout the pandemic. Whilst Neptune Rain have offered up a consistent message of hope throughout their releases to date, lyrics such as 'resistant to the medicine, I'm staring at the bottom', and 'I live on borrowed time', particularly highlight how elusive hope can sometimes be. Despite this, the final line 'the only way is up from here' suggests a desire to continue fighting for better days.

Bitter Pill is released on July 30th, 2021, on all major digital stores and streaming platforms.

Whatever the future holds for both the music industry and wider world, Neptune Rain will be there, bringing the energy and the anthems, the dreams and the creativity.